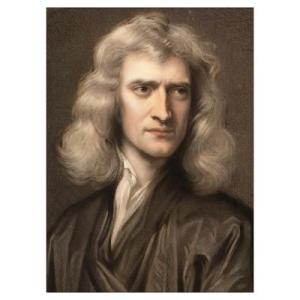 A rival that Newton had was Robert Hooke. Hooke argued that light was composed of waves. Hooke attacked Newton’s ideas and left The rival between them continue for years. A year later when Newton’s mother died Newton decided to give up on studying gravitation. Eventually Newton continues studying gravitation and its effects on the planets.